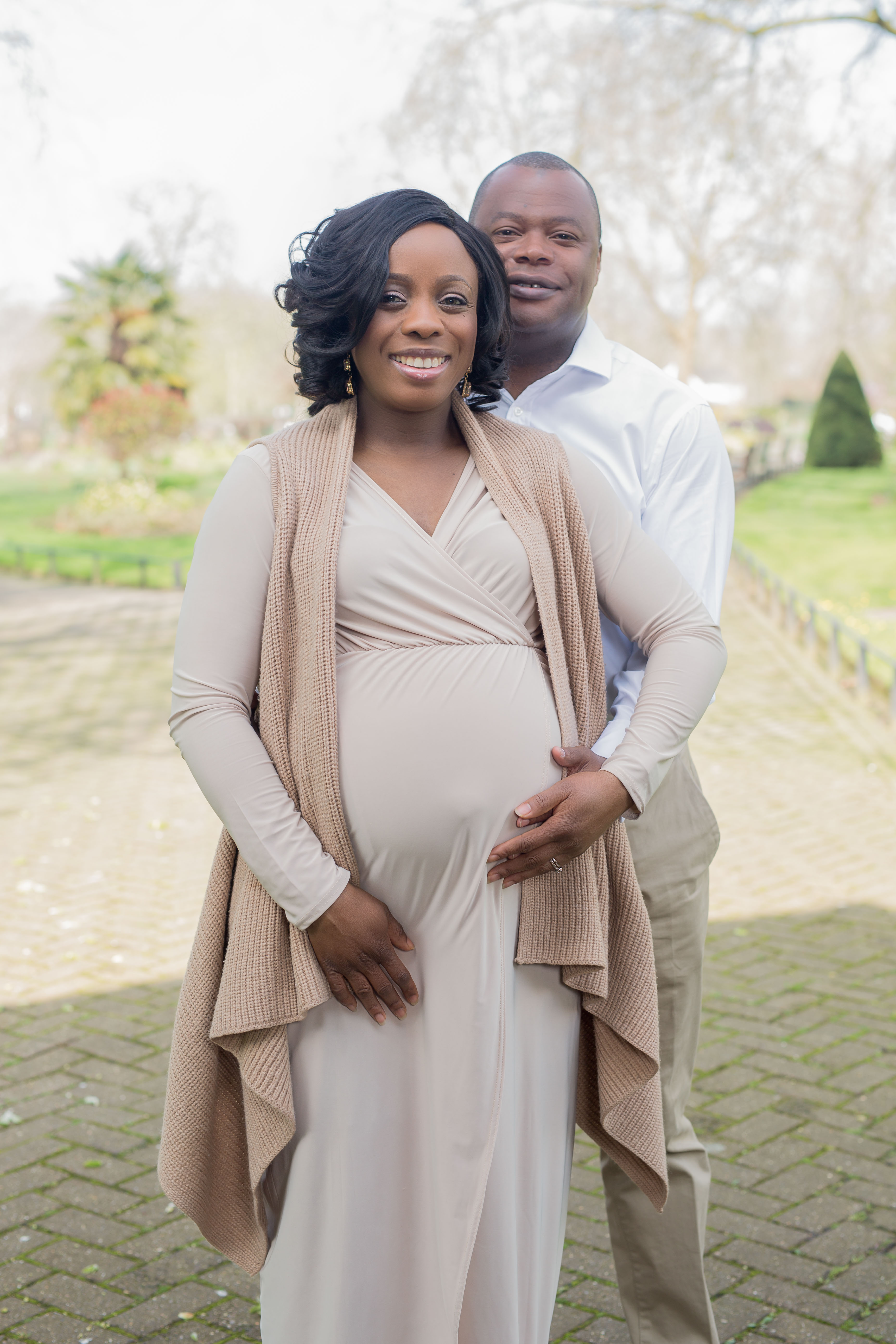 The day of the surgery arrived, and I got ready. The plan was to call the hospital in the morning to check they had a bed available for me. Let’s just say our NHS and its funding issues were at play here. The nurse in charge called me back. She had cancelled my surgery due to a lack of beds. This was a Friday. The following Monday, I got a call from the hospital. They had booked me in for surgery the next day. It was definitely happening this time.

The next day, I turned up in hospital and met the consultant who was going to do the surgery. He was a fertility specialist. He asked how long we had been trying to conceive. I told him, and he said he would do an extra procedure in addition to those planned as I would need it at some point anyway. I was booked in for an ovarian cystectomy. He would do it laparoscopically. A hysteroscopy would now be part of the procedure. Waking up from the surgery, he told me that he didn’t find the cyst. HE DIDN’T FIND THE CYST!!!!! He tried to explain what might have happened to it but I know what happened. GOD DID IT! He removed the cyst.

However, one of my tubes was blocked. He found some polyps which he removed. In addition, he’d run a test to check my Anti-Mullerian Hormone (AMH), an indicator of my ovarian reserve and fertility. The results for that wouldn’t come back for a while. I went back for my follow up and he explained how the surgery went in his opinion. He was still waiting for my AMH result. In the meantime, he wanted my husband to do some tests to check his fertility. Hubby did the tests and the results came back normal. So now it was a waiting game for this final result. In the meantime, my friend Abe had been asking me to attend fellowship with her.

Since I was on sick leave, I accepted. Sister Nike said she wanted to see me after we finished. She gave me some prophetic words but the one that related to my fertility journey stood out. I would shortly receive a report and it wouldn’t be good but that I shouldn’t worry, God said He would meet me. She said she saw me with a beautiful baby. I said amen and left. I listened to her prophetic words regularly (my darling Abe recorded it on my phone) and prayed in tongues. Two months prior, I’d picked up Yewande Zacchaeus’ book “God’s Waiting Room.” Daily, I would say the confessions at the end for women believing God for the fruit of the womb.

It was therefore no surprise when the fertility specialist called me about my AMH results. He explained that the normal range for AMH was 20-40. My results had come back as 4.2. It should be higher for a woman my age. He asked if I’d had any issues in the past, to which I responded that I hadn’t. He also said that since my result was so low, my chances of conceiving naturally were pretty low.

His recommendation was that I should do IVF but I must aware that my IVF wouldn’t be funded by the NHS as my AMH level was so low. I was just outside the cut-off of point of 5.4. I asked what was the cost of privately funding the IVF and it was in the region of £10,000. £10K! Where was I going to get that kind of money from? He told me to do my research and gave me his contact details if I wanted to proceed privately with him.

I picked up the phone straightaway to call my husband and told him what the specialist said. My husband, being the amazing man that he is, said okay and not to worry. He would start researching about the IVF. The next few phone calls were to my two big sisters Abe and Keji, as well as my best friend, Yemisi. I told them the doctor’s report. They were all unanimous in their responses that we knew Who had the final say in the matter. I am so grateful for their faith. They helped keep my faith steady with each passing day I wasn’t pregnant.

Days and weeks passed with the doctor’s report arriving in the post confirming what he’d told me on the phone. My husband was doing the research into IVF with him even thinking we could go back to the clinic where he did his tests as we had already registered with them. I was unsettled every time he mentioned IVF. It felt like it wasn’t part of God’s plan for us at this time. I couldn’t explain it in words but looking back, I realise I never had the peace to go ahead with IVF. Plus I didn’t have £10K!