Who Makes The Decisions – The Folks or Us? 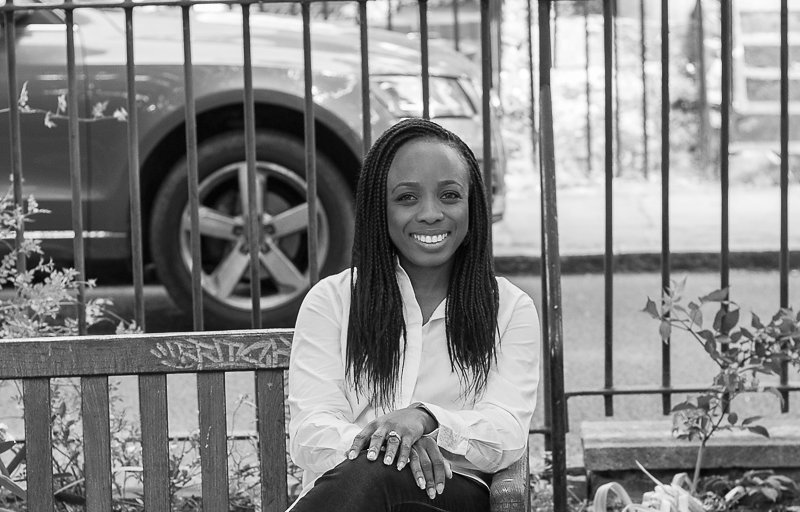 It was November 2012. I had been single for a while so when my friend introduced me to him, I was hopeful. We clicked instantly. Why wouldn’t we? He was charming, attractive, well spoken. The clincher? When we finished speaking, he asked if he could say a prayer before we went to bed. Be still my beating heart! The next day, he called me and the day after that, and the day after that. So, we started this journey of discovering each other. We were thousands of miles apart but that didn’t matter. Time and distance seemed to fade. I forgot my vow of not getting into a long-distance relationship.

We made plans. He was coming to the UK the next month and we were going to spend time together. I could hardly wait for him to get into town. Each day, I counted down when he would arrive. December came. It was the day of his birthday and we literally spent most of the day chatting and talking. By this time, I had prayed to God about him and I was convinced he was my husband. I just had this settled feeling in my heart about him.

As we caught up that night, he dropped the bombshell. His parents didn’t think I was his wife. They had prayed in their prayer group with other pastors. One of the pastors said that if we got married, things would start great and then end badly. What? How?! What were they talking about?! This couldn’t be happening. How were his parents even involved?

I asked him what he thought of what they said. He said he didn’t think his parents would lead him astray. I asked him “but what do you think? What has God said to you?” He said he was confused. Confused? After all you’ve been saying to me, you are confused?! He said he needed time to think and get clarity for himself. He came to see me in the UK as we planned and even though we had a good time, it was tainted by what had been said.

I had to go out of town whilst he was around. He said he still needed clarity. He put distance between us so that his interaction with me didn’t influence his decision. That was January 2013. I am not married to him today. You can tell how that turned out. The bible says as I believe, so I speak (2 Corinthians 4:13). I guess he didn’t believe so he didn’t speak.

In hindsight, I learnt a few lessons from what happened. First, I should have walked away as soon as he said his parents prayed and said I wasn’t his wife. A man that can’t make his own decisions isn’t a man I want to be tied to for the rest of my life. We would be contradicting the word of God in Genesis 2:24 about leaving and cleaving. We would never make decisions as a unit but always have the parents involved in our business.

Second, I learnt that sometimes, we will not be on the same spiritual wavelength as other people. We have all been on different journeys that have caused us to grow as individuals. God actually said to me afterwards that I knew Him but my love interest knew of Him. They are two different things. So even though I knew God and was used to hearing His voice, my love interest was still on a journey and hadn’t learnt to hear God for himself. I also learnt that immaturity in a man was unattractive to me. Maybe this is why I kept asking God to let me marry an older man which I did in the end.

There are always tell-tale signs of what life will be like with someone. The challenge is many of us ignore the signs and still go ahead with the relationships. Then we complain afterwards that God didn’t protect us or help us. He was showing us signs, we just didn’t listen to Him. The signs were there for me to see. We would not be able to make family decisions without external input. We would not be leaving father and mother to cleave to each other.

I look back now and I am grateful that it didn’t work. I am not sure who would have been making the decisions in our home.