Ready to work together?

I help high-achieving women like you, wait gracefully for their marriages. In doing so, they position themselves for their marriage and enjoy being single. Waiting to get married doesn't have to be a drag. You can live each day as a single woman, prepare for your marriage and get into a relationship that leads to marriage.

Here is how I can support you in your desire to get married. 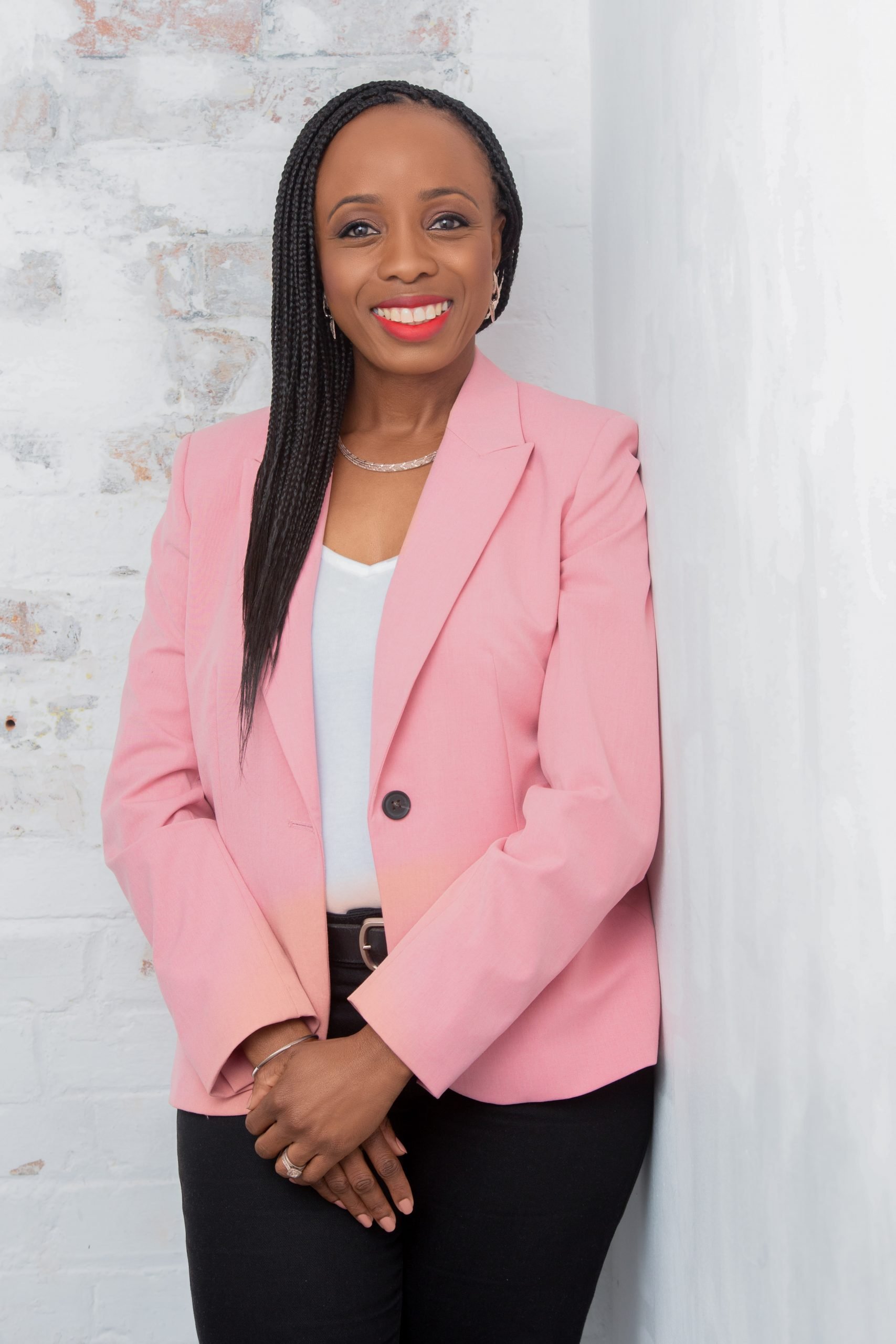 The Waiting Gracefully Program is a 90-days online coaching program for high-achieving women who want to enjoy their single season, take the right steps whilst waiting and prepare for the marriage they want.

When you join the program, you will grow in confidence as your self-awareness increases and you start to bloom. The program gives you a clear, easy-to-follow framework to use so that you become a woman who is intentional about enjoying her singlehood, dates the right men and is ready for her marriage. 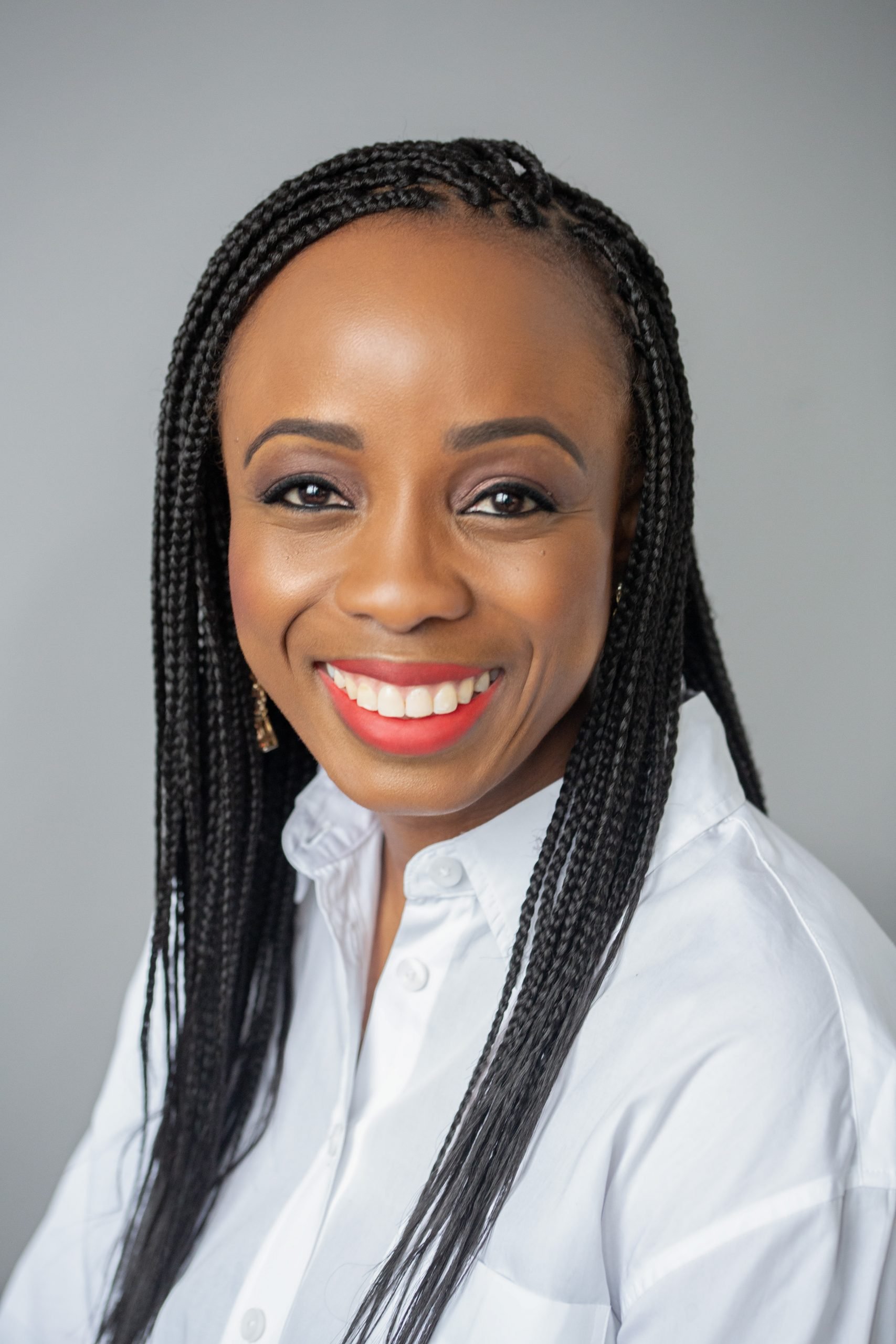 Tired of playing guesswork in your dating experience? Ready to stop dating without any results? Not sure if the man you are with is the one for you?

Then a waiting and dating session is what you need. In this session, the focus is on giving you the support and answers you need. Whether that is to help you navigate life as a single woman or clarity in your relationship and as you date. 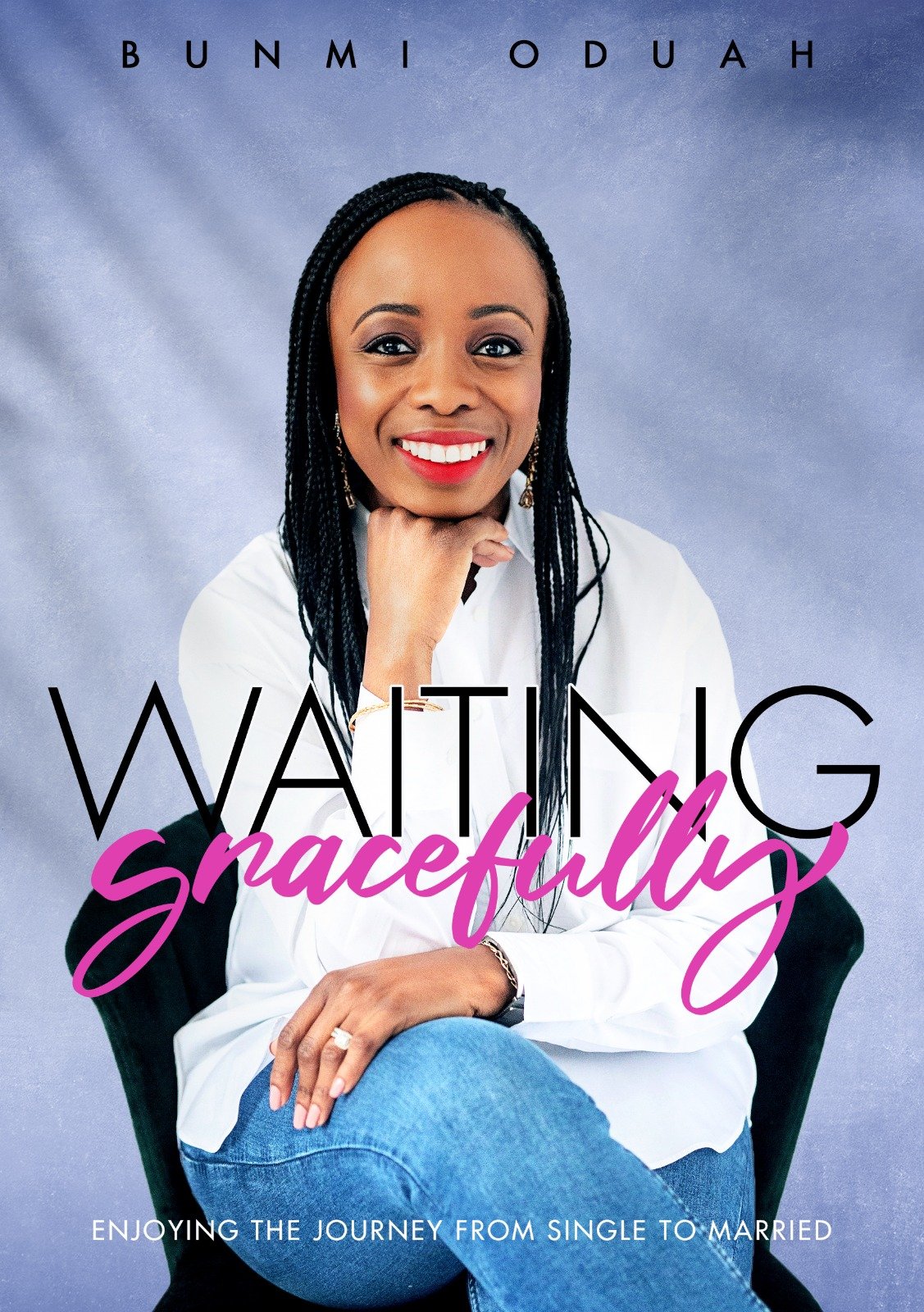 Bunmi had grand plans for herself when it came to marriage. She was convinced she would be married by 25 and have all her children by 30. After a broken engagement and more failed relationships than she cares to admit, it became clear that she needed to know more about getting married.

After finding herself single for a while and with no potential husband in sight, she finally paid attention to God who had been trying to get her attention all along. In Waiting Gracefully, she takes you through the twists and turns of the journey from being single to arriving at her final destination.

No area is off limits in this detailed guide for single women who desire marriage but would love to enjoy their time of singleness as well. From sex to heartbreak, limiting beliefs to preparing for marriage, Bunmi lays it all out for you so that you can say when you get married, “I waited gracefully, the way God intended.”

What My Clients Say

The session I had with Bunmi gave me top-notch understanding. In fact, after the session, I had to buckle up. I started with my journals, observing the patterns I see, and the trends in my life and I’m impressed with what I have done so far. Everybody should book a clarity session with her.

I had a clarity session with Bunmi and I am so glad I did. Wish I had the chat much earlier to be honest but better late than never. I am a lot clearer about the questions I need to ask the “potential someone” in order to guard my heart and not fuel my emotions based on assumptions

Bunmi is all shades of amazing!
I wasn't even done with the masterclass she taught but I had to pause whilst watching it to send her a message. She is the best, her words caused me to reflect on what I wouldn't accept in a relationship. It hit me.